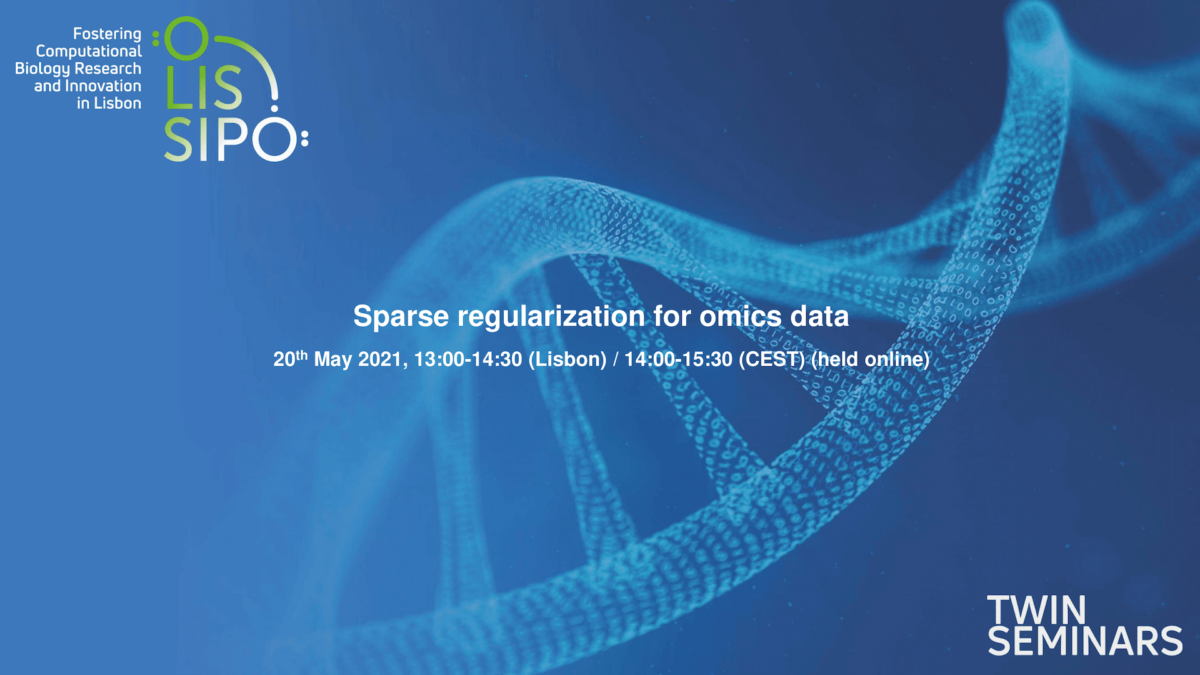 We are very enthusiastic to announce our first OLISSIPO Twin Seminar on Computational Biology.

The Twin Seminars will contribute to disseminate the scientific work and expertise of INESC-ID and all the Consortium that includes Inria, ETH Zürich and EMBL. These seminars will comprise two short presentations, one researcher from Lisbon and one from a twin international institution working on similar topics in Computational Biology. The seminars will be opened to everyone interested and will include a discussion to further promote the interaction between all the participants.

ZOOM link: https://videoconf-colibri.zoom.us/j/84981014599
No password or registration needed for this session.

Regularized optimization has proved to be a promising and valuable strategy to solve regression problems in high-dimensional spaces by imposing constraints on the parameters. We will discuss novel methods beyond the classical elastic net that allows to include a priori knowledge, such as network-based information. The application to multi-omics patient data, from classification problems to survival analysis, illustrates the potential of sparse structured models for more interpretable and personalized medicine.

Susana is an Associate Professor at IST (ULisboa) in a joint position at the Dept. of Computer Science and Engineering (DEI) and the Dept. of Bioengineering (DBE). She is a Senior Researcher at INESC-ID in the Information and Decision Support Systems lab, a member of the INESC-ID Board of Directors, and Vice-President of DEI. Prof. Vinga received a Mechanical Engineering degree (1999), a post-graduate degree in Probability and Statistics at IST, a Biomedical specialization at Politecnico of Milan, and a PhD degree in Bioinformatics (2005) at ITQB-UNL (Portugal). From 2006-2013, she was a researcher in the Knowledge Discovery and Bioinformatics group at INESC-ID and invited assistant professor of Biostatistics and Informatics at the Faculty of Medical Sciences. Between 2013-2018 she was a Principal Investigator at Mechanical Engineering Institute (IDMEC/IST). In 2010, she was granted the Young Research Award of the Technical University of Lisbon, and in 2017 she was awarded the Scientific Prize of ULisboa/CGD in the area of Computer Science and Engineering for the impact of her publications. Susana’s main scientific achievements are in the area of systems biology, with the development of models for the analysis of biological networks, and in computational biology and bioinformatics, where she is interested in data science and machine learning methods for the analysis of high-dimensional clinical data. Susana is the Principal Coordinator of the OLISSIPO Twinning Project.

Valentina is a Tenure Track Assistant Professor of Biomedical Informatics at the Department of Computer Science of ETH Zürich (Switzerland). She was previously a group leader of the laboratory of Computational Epigenetics of Cancer at Inserm, located at the Cochin Institute in Paris, France (2016-2021). Prof. Valentina received a MSc degree in Applied Mathematics (2003) at Lomonosov Moscow State University (MSU) (Russia) and a PhD degree in Biophysics and Bioinformatics (2007) at MSU. From 2002-2006, she also worked at Inria (France) in sequence analysis algorithms and statistics of DNA motifs and from 2004-2007 in GosNIIgenetika developing statistical methods for DNA sequence analysis. Valentina also worked at Ecole Polytechnique (France) where she contributed to the analysis of cancer-related metabolic networks (2007-2008). Before joining the Cochin Institute in 2016, she worked for about seven years at the Curie Institute, also in Paris. First as a postdoc, then as a researcher scientist. Valentina was an ATIP-Avenir 2015 laureate and received the French Embassy Award in 2012. Her research focuses on understanding the role of epigenetic cancer drivers, and developing computational approaches to process multi-omics information to help clinicians make treatment choices for cancer patients based on genomic, epigenetic, transcriptomic, and other information.

We are looking forward to meeting you. 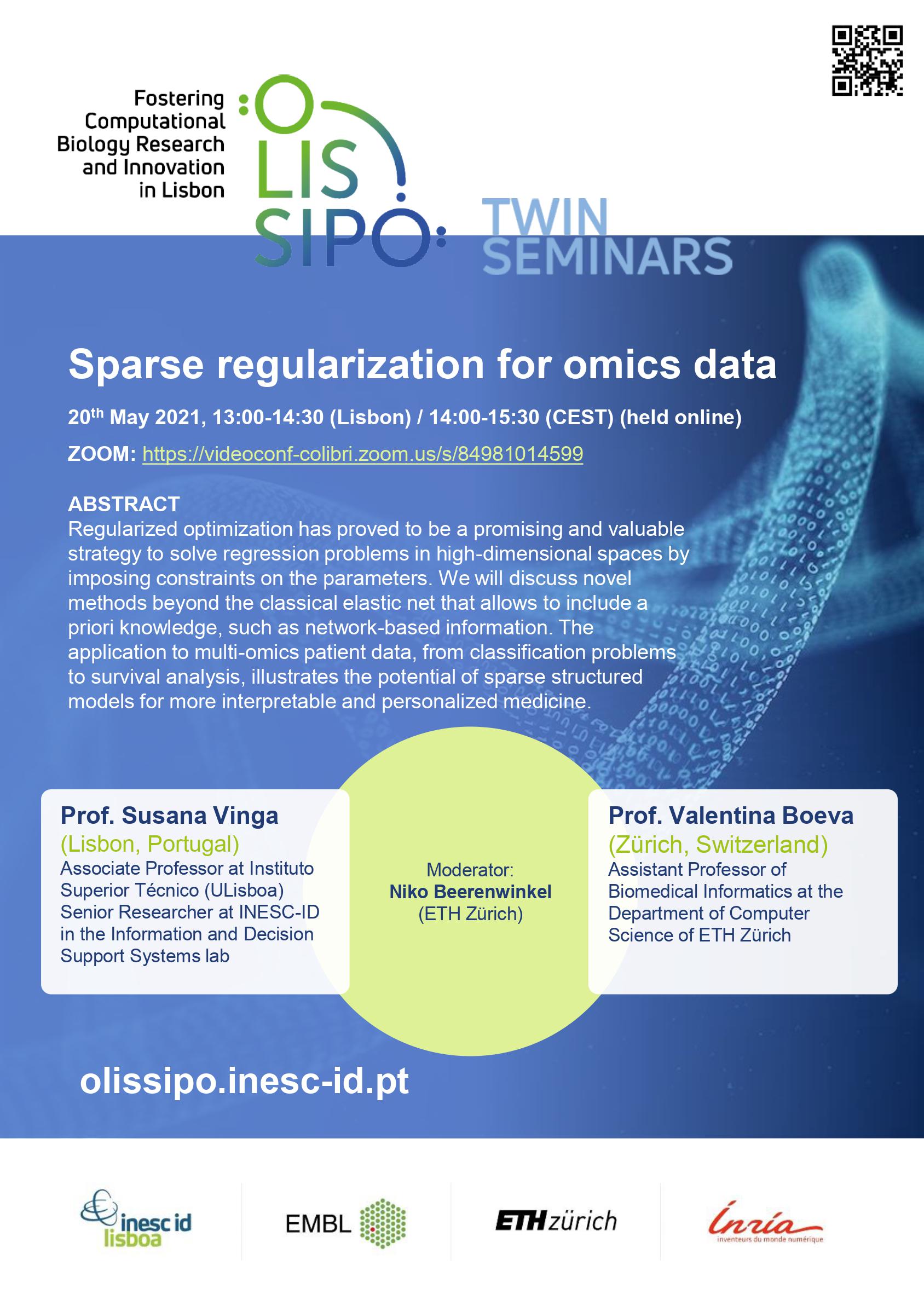 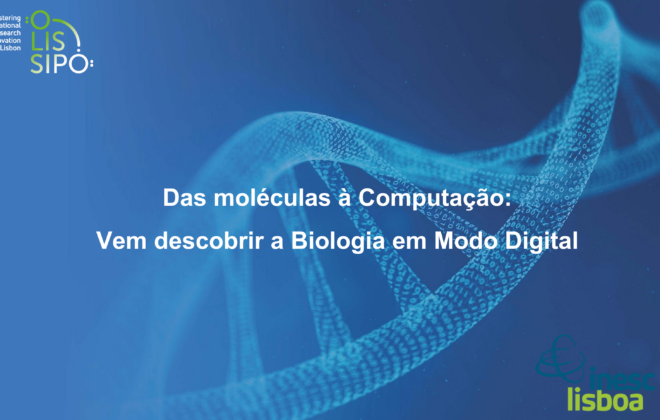 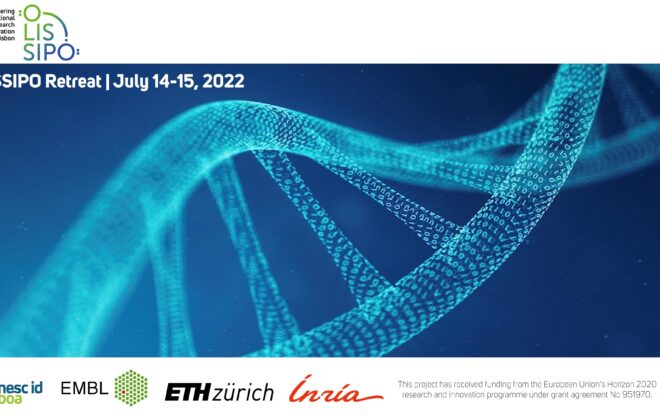 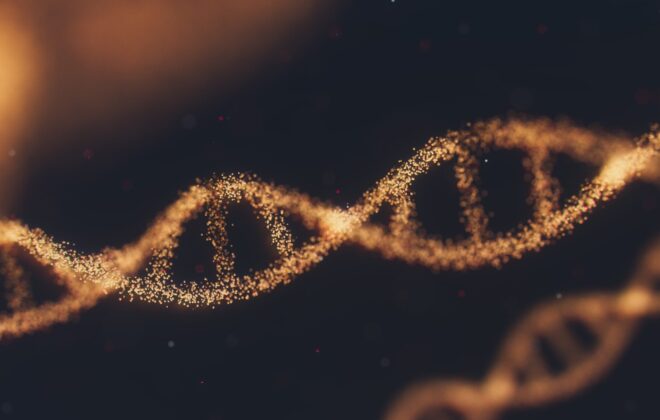